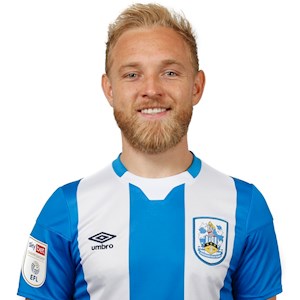 Alex Pritchard joined Huddersfield Town for an undisclosed fee in January 2018 from Norwich City putting pen to paper on a contract running until the summer of 2021, with a further year’s option in Town’s favour.

To purchase a shirt with Pritchard on the back please CLICK HERE! 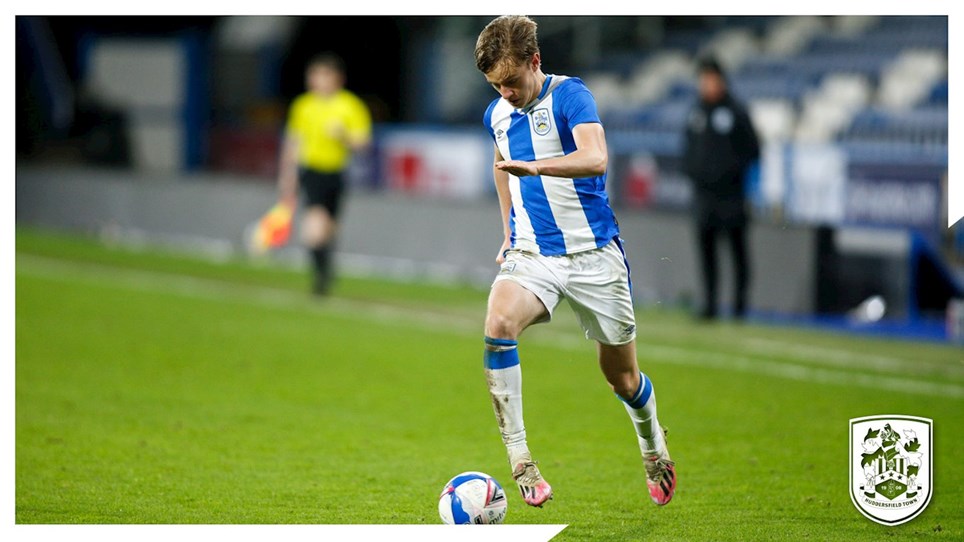 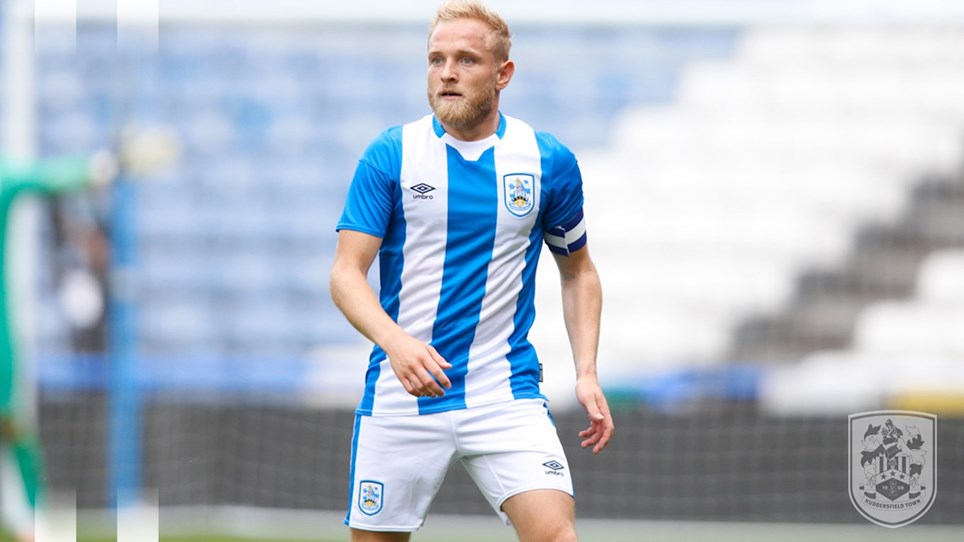 PRITCH ON KEEPING FIT AT HOME