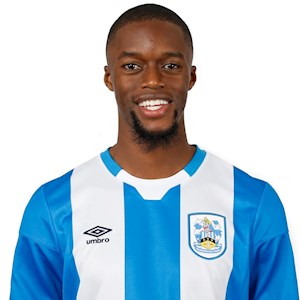 Huddersfield Town completed the signing of Adama Diakhaby from Champions League side AS Monaco on Friday 20 July 2018 for an undisclosed fee.

Born on 5 July 1996 in Ajaccio, France, six-foot tall Adama also qualifies to represent Senegal at international level through his heritage.

The left-footed attacker played for several teams in his youth, lately SM Caen and Rennes.

It was at Caen that the youngster started to make an impact, breaking into the Club’s second team in the 2013/14 season when still a teenager.

He was offered a new contract by Caen at the conclusion of the campaign but, amid reported links to AS Roma, 1860 Munich, Tottenham Hotspur and FC Sion among others, he chose to move to Rennes, where he continued to play second team football.

Adama’s senior debut came at Rennes early in the 2016/17 season, making his debut in Ligue 1 – the top division in France – as a substitute against OGC Nice on 14 August.

He didn’t have to wait long for his first goal, which came a fortnight later in a 1-1 draw with a Montpellier team that featured Town striker Steve Mounié in attack.

Two of those goals came on the final day of the season against title-winning AS Monaco; the Club that Adama joined three months’ later. He put pen-to-paper on a five-year contract at Stade Louis II.

He was a regular face in Monaco’s match day squad last season, grabbing three goals and three assists in 15 starts and 15 substitute appearances as his team finished runner-up in both the league and domestic cup. That tally included five appearances in the Champions League.

His form also earned him a debut for France’s Under-21 side last season, for which he now has four caps.

To purchase a shirt with Diakhaby on the back please CLICK HERE!

ADAMA: EVERYBODY IS HERE TO WIN


Adama Diakhaby speaks on developing a winning mentality in the squad

DIAKHABY COULD BE AN OPTION FOR FPL MANAGERS 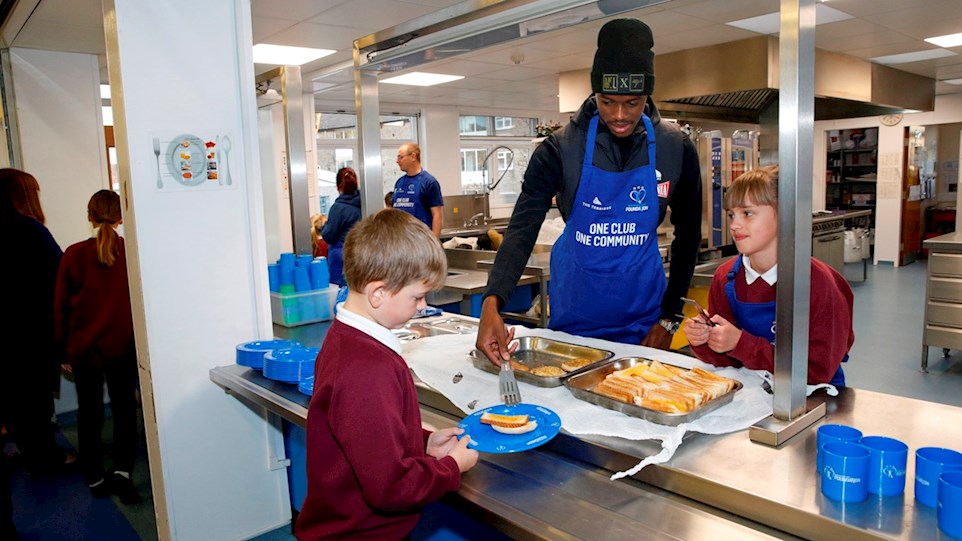 ADAMA SERVES UP A TREAT AT BREAKFAST CLUB