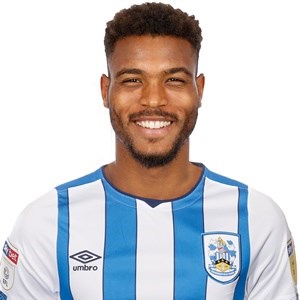 Benin striker Steve Mounié joined Town from Montpellier as the Club’s record signing, as the figure surpassed the fee for Aaron Mooy.

Born in Parakou, Benin on 29 September 1994, Steve moved to France as a youngster and started his professional football career in Montpellier’s Academy.

He made his First Team bow in October 2014, coming on in a cup game against AC Ajaccio. Another two appearances followed at the start of the 2015/16 season, but his first sustained period of senior football came through a loan spell at Nîmes Olympique, who he joined in August of that season.

Mounié was a real hit at the Top scored for the Ligue 2 club, netting 11 goals in 33 appearances in his first full season for the mid-table side.

That form earned him a contract extension with Montpellier, with Steve committing to a further two seasons in a new deal running until the summer of 2019

He subsequently became a regular starter for the Club in the 2016/17 Ligue 1 campaign, rising to prominence in France with an impressive 14 goals in 32 starts and three substitute appearances in the top flight and cups. as Montpellier finished 15th in the 20-team division.

To purchase a Town shirt with Mounié on the back, please CLICK HERE!

WATCH: Steve Mounié spoke to the media ahead of Town’s match with West Ham United 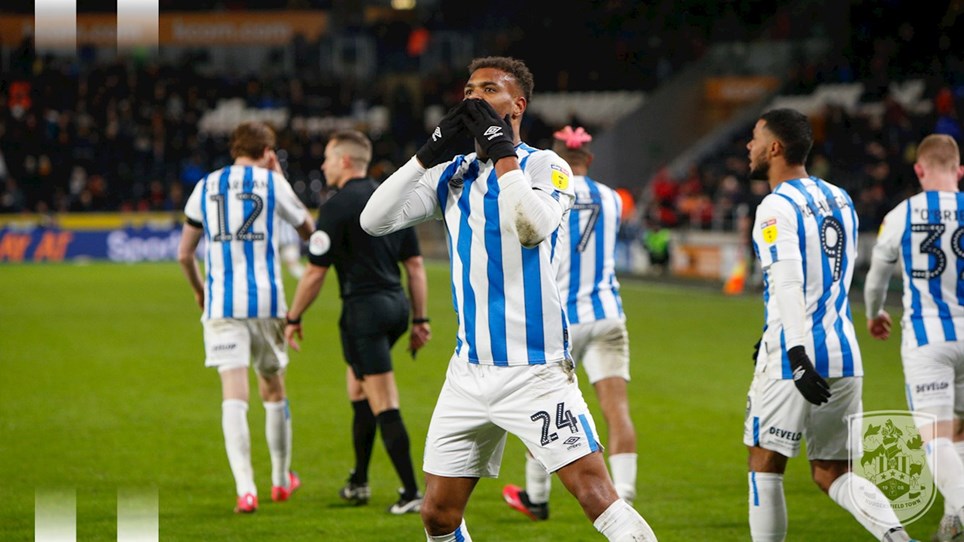 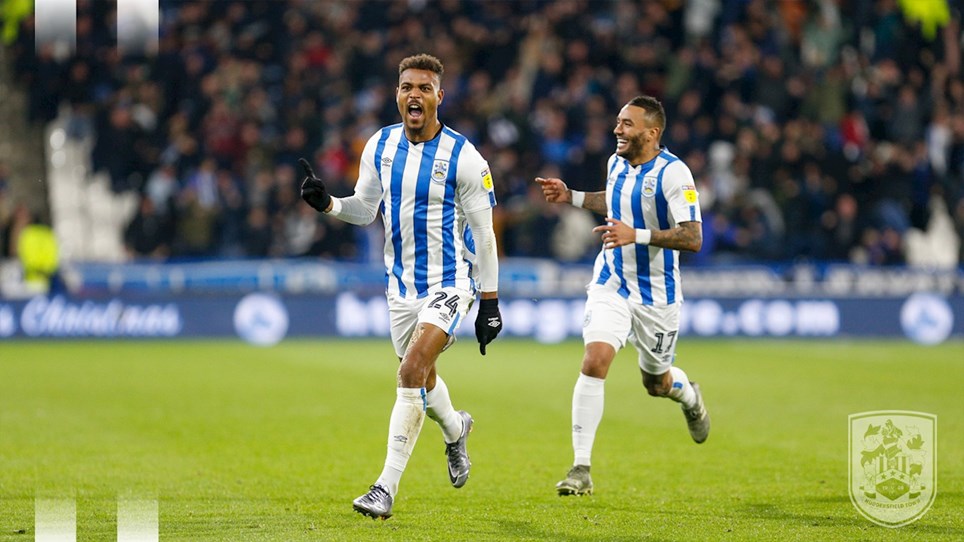 
Find out what Huddersfield Town players watch on Netflix