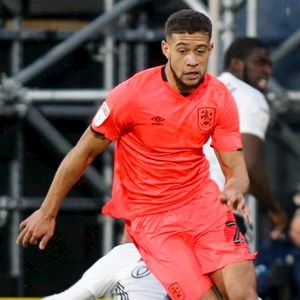 Powerful striker Rekeil Pyke has been a regular in Town's Academy sides for many years now.

After impressing for Town’s Under-23s squad for two successive seasons, the striker spent the majority of the 2016/17 campaign out on loan.

His first loan spell came in the National League with Wrexham AFC where he made three appearances during his one month loan.

Upon his return he then joined Sky Bet League 2 side Colchester United and played in 12 games, starting four.

Alongside his loan moves he also appeared 17 times for Town's Under-23s side and netted on six occasions across the Professional Development League and Premier League Cup.

He started the 2017/18 season on loan at League 2 Port Vale before returning to Town.

Pyke returned to Wrexham for the first half of the 2018/19 season before earning a step up the pyramid to Rochdale, where injury curtailed his season.

He did, however, catch the eye at Spotland and returned for the first half of the 2019/20 season, playing regularly in a wide position of Rochdale's 4-3-3.

Rekeil was recalled by the Terriers in early January 2020 so that Manager Danny Cowley could work with him, and made his Sky Bet Championship debut at Fulham on 1 February.


Forward returning to the Club after six months away 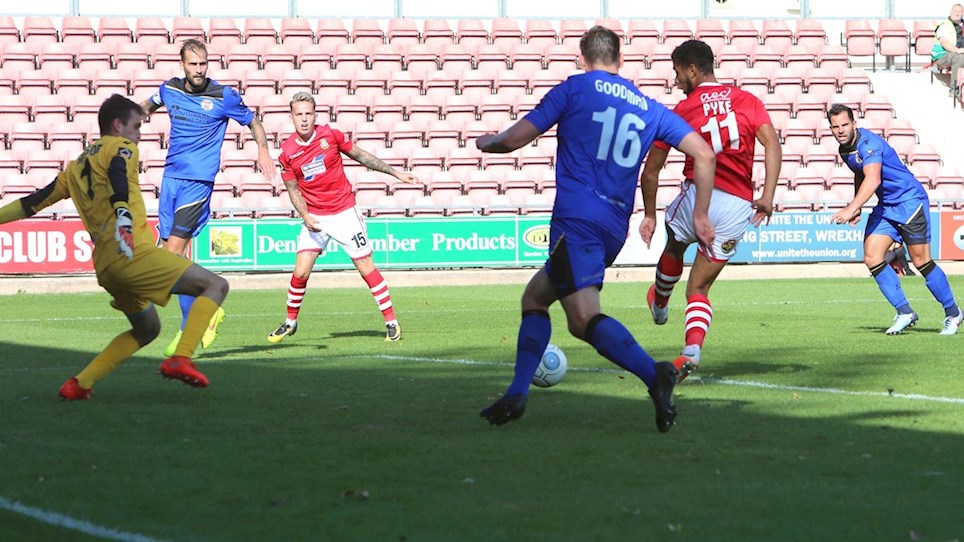 
Town striker recalled from Wrexham and loaned to Rochdale 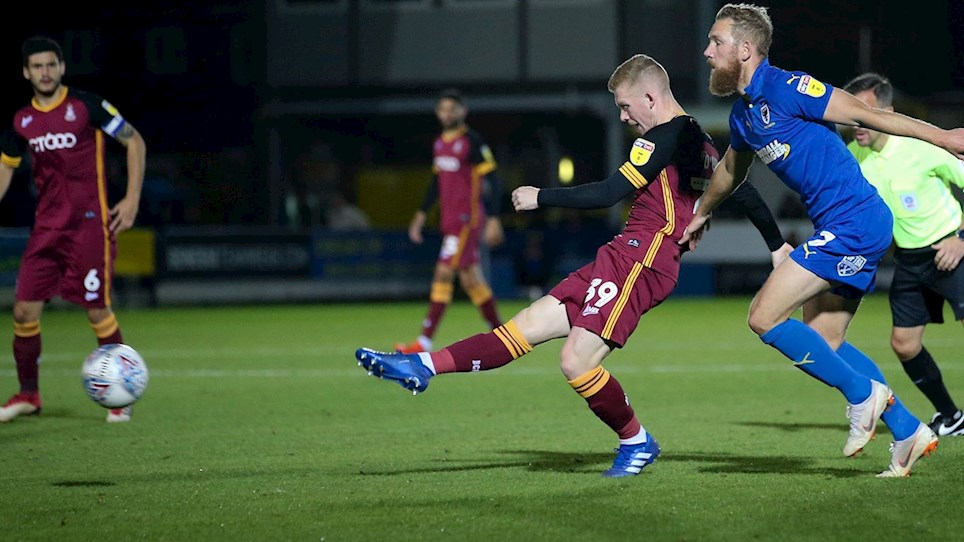