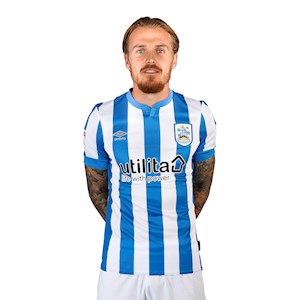 Danny Ward returned for his second spell at Huddersfield Town, joining as a free agent in August 2020.

Born in Bradford, Danny started his career at Leeds United before switching and turning professional from the Bolton Wanderers Academy. He made his debut for Bolton in the Premier League against Sunderland in August 2009.

He soon went out on loan and joined League 1 side Swindon; it was with the Robins where he was utilised as a winger, alongside his main position as a striker. He went on to make 31 appearances that season and scored nine goals as they lost in the League 1 Play-Off Final.

After his impressive loan spell, a three-year deal waited for him before, again, going out for senior experience, this time at Coventry, where he made his Championship debut.

In March 2011 he joined Huddersfield Town, originally on loan, and impressed scoring four goals in 10 games. Mainly utilised on the left wing, his loan move was made permanent and he quickly became a regular.

He was part of the Terriers’ side that won promotion to the Championship via the Play-Offs in the 2011/12 campaign and came as close as anyone to breaking the deadlock in the 0-0 draw with Sheffield United, hitting the woodwork in the second half.

Danny was actually the last Huddersfield Town player to score a hat-trick, which came in a final day 4-1 win at Watford, playing as a centre forward, in May 2014.

He stayed at Town until January 2015 before making a loan switch to Rotherham. He was played as a centre-forward and soon moved permanently. He was their top scorer during the 2016/17 campaign and won their Player of the Year and Players’ Player of the Year awards that season.

His impressive form led to a move to Cardiff City in the summer of 2017, following his former Rotherham boss Neil Warnock.

His first year at Cardiff was hampered by injury, although he did play his part in the Bluebirds’ promotion to the Premier League; they finished runners-up in the 2017/18 campaign.

The striker went on to make 14 appearances in the Premier League, before featuring 33 time for Cardiff during the 2019/20 season, scoring eight goals in the process. 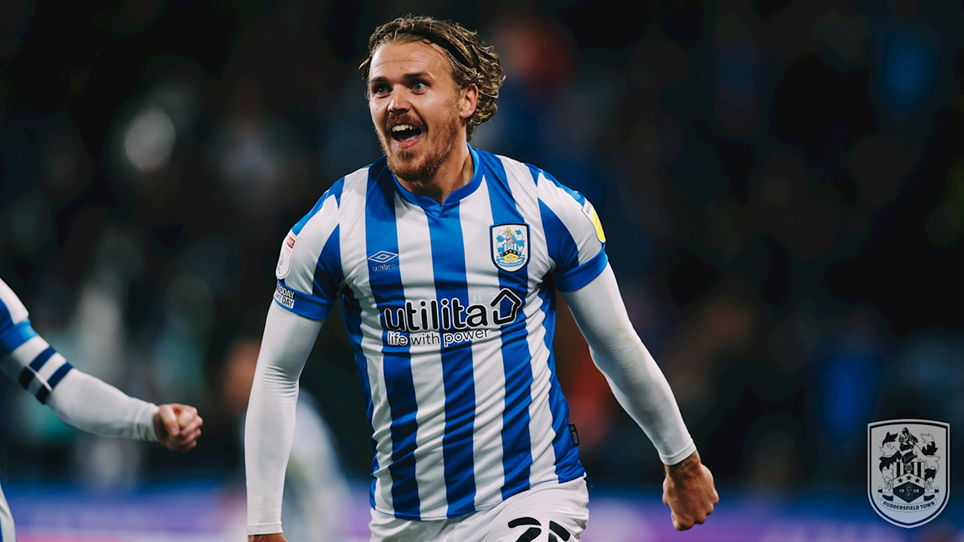