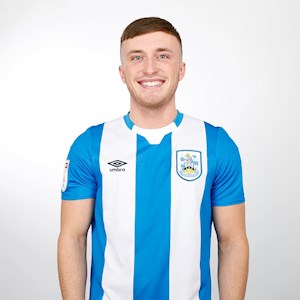 Whilst excelling on the field, Daniel is also studying for a Business Management degree in Maynooth.