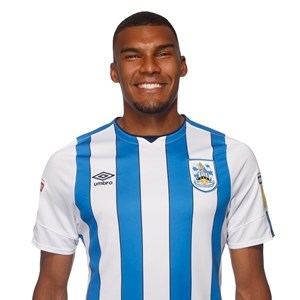 The 25 year-old forward put pen to paper on a three-and-a-half-year contract that runs until the summer of 2020, with the terms of his transfer remaining undisclosed.

Born on 18 June 1991 in Dusseldorf, Germany, Collin began his career at Fortuna Dusseldorf, making his way through the Academy to ply for the Under-19s and then the second team in the German fourth tier.

Ahead of 2010/11 season, he completed a transfer to 2. Bundesliga club Arminia Bielefeld. He spent one full season there, making eight starts and 10 substitute appearances in the German second tier at just 19. He scoring his first goal in a game at Hertha Berlin in September 2010, also earning international honours for the German Under-20 side.

Quaner moved across the division to join FC Ingolstadt 04 in the summer of 2011, where he spent three seasons. He made another eight starts and 19 substitute appearances in the 2. Liga during this period, on top of a spell on loan at 3. Liga Hansa Rostock in 2013.

Collin played for another 2. Liga club in the 2014/15 season, VfR Aalen. Although the Club was relegated, Quaner got six goals and three assists in 16 starts and 11 substitute appearances.

The striker stayed in the second division through a move to Union Berlin in 2015, signing a two-year contract. He was used largely as a substitute in the first season, but the current campaign has been Quaner’s best; he’s grabbed eight goals and five assists in just 16 starts, helping his team to fifth in the league at the halfway stage.

To purchase a Town shirt with Quaner on the back, please CLICK HERE!

QUANER: IT’S GOOD TO BE BACK 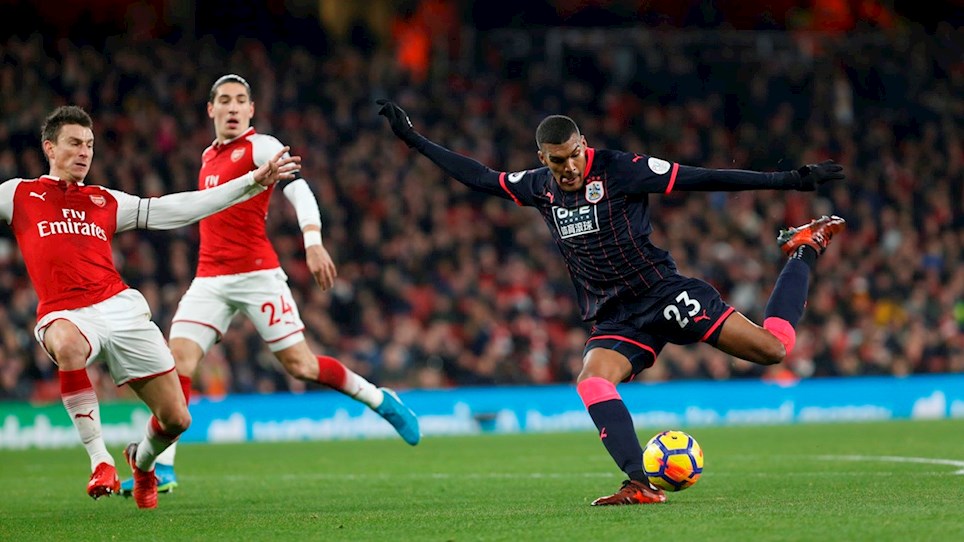 QUANER: WE HAVE TO BE CONFIDENT