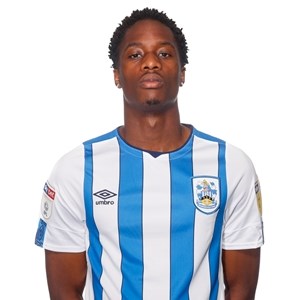 Huddersfield Town completed the signing of Netherlands international Terence Kongolo from Ligue 1 side AS Monaco FC for a club record fee.

Terence was born on 14 February 1994 in Switzerland, but moved to the Netherlands at the age of four.

Like his teammate Rajiv van La Parra, Kongolo came through the Feyenoord Academy. He turned professional with the Club, signing his first contract in June 2010.

He represented the Netherlands from an early age and was part of the country’s Under-17 side that won the 2011 European Championships, scoring in the 5-2 final win over Germany.

The young defender soon made his senior debut for the Rotterdam-based side, being brought on as a substitute under manager Ronald Koeman in a 3-0 win over Excelsior on 14 April 2012. He soon signed a contract extension before making his full debut in the early part of the following season against Heracles Almelo.

Terence became a First Team regular from thereon in, with his performances for Feyenoord earning him a call-up to Louis Van Gaal’s Netherlands side for the 2014 World Cup in Brazil. He played once as his national side finished third in the tournament.

Kongolo continued to feature regularly in the Eredivisie and the Europa League, winning the KNVB Cup in 2016 and the Dutch top flight in 2017; the Club’s first top flight title in 18 years.

He’s not the only member of his family playing football in Yorkshire; his younger brother Rodney, a midfielder, his currently on loan at Doncaster Rovers from Manchester City.

Town signed Terence permanently after his succesful loan spell with the Club, where he established himself as a real fans’ favourite with some exceptional defending at left back and on the left side of a back three in 17 impressive appearances.

Purchase a Town shirt with Kongolo on the back by CLICKING HERE!


Defender joins London club for the rest of the season 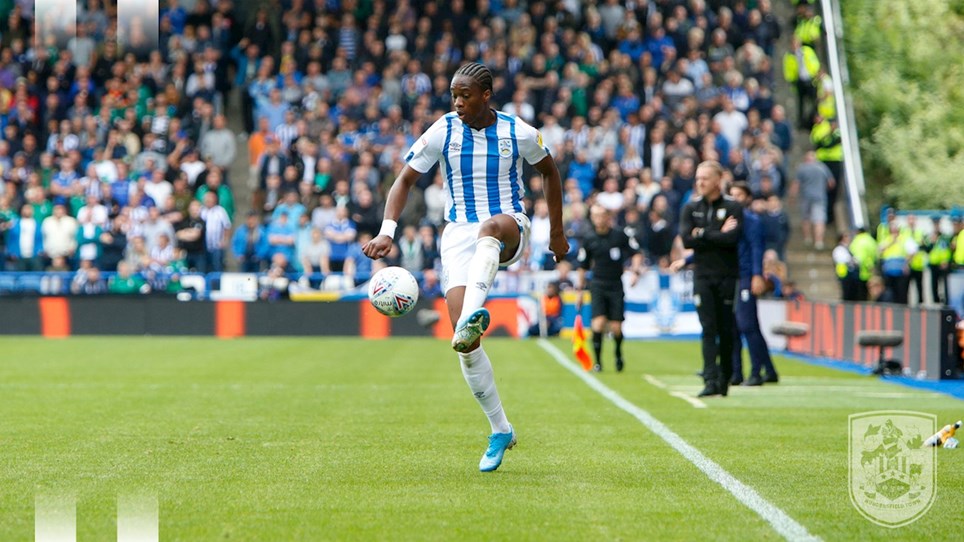 TERENCE: WE HAVE TO STAY POSITIVE


Huddersfield Town defender looks back on defeat to Sheffield Wednesday 
Three Town players to compete in major tournaments this summer