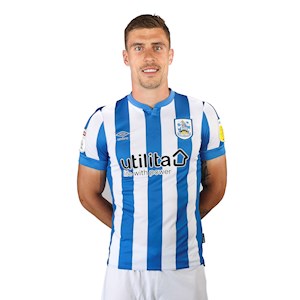 Josh Ruffels agreed to join Huddersfield Town as a free agent ahead of the 2021/22 campaign.

The 27-year-old left-back put pen-to-paper on a two-year-deal, with the Club having the option of a further year’s extension.

Born in Oxford, the left-back started in his local club’s Academy before moving to Coventry City and coming through as a winger.

It was with the Sky Blues where he made his First Team debut in the Championship! He came on as a substitute in August 2011. That was one of his two professional appearances for Coventry, the other came in the League Cup.

In the summer of 2013, Josh left Coventry City and returned to Oxford United after being signed by Chris Wilder. It was under Wilder where he transitioned into a left-back and never looked back.

In his first season back with the U’s he was named their Young Player of the Season and helped the Club win promotion to League 1 in the following campaign, they finished runners-up in League 2.

He also competed in two EFL Trophy Finals in 2016 and 2017, but unfortunately finished runners-up on both occasions.

The 27-year-old continued to go from strength-to-strength and really stood out at Oxford winning their Supporters’ Player of the Year award at the conclusion of the 2018/19 campaign.

A year on and his Oxford United side reached the Sky Bet League 1 Play-Off Final, losing out to Wycombe Wanderers.

Josh’s 2020/21 campaign has arguably been his most successful. He started 47 games in all competitions, scored seven goals and racked up six assists, all from left-back. His Oxford side also reached the League 1 Play-Off Semis. 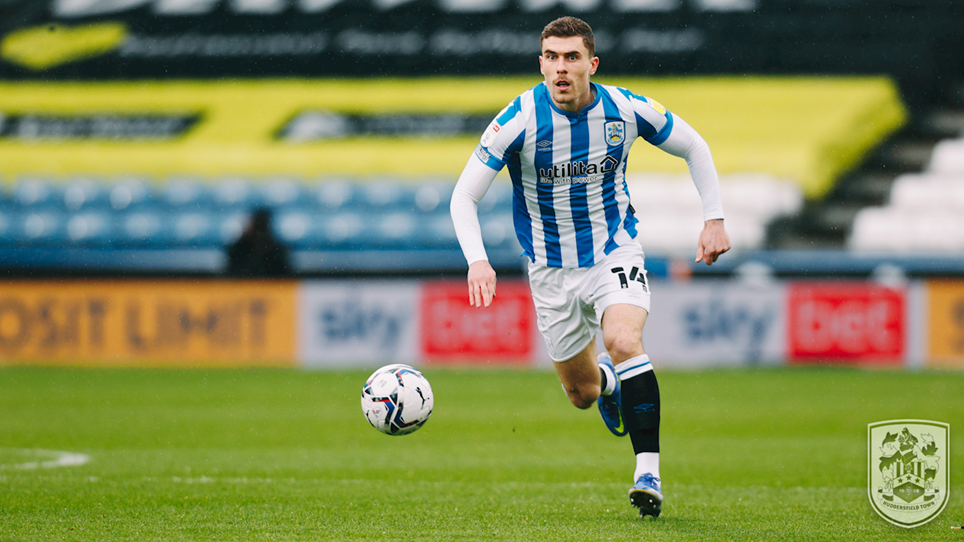 RUFFELS: WE CREATED A LOT OF CHANCES