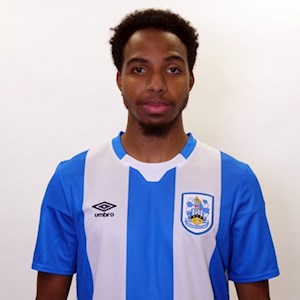 Huddersfield Town completed the signing of England Under-20 international Demeaco Duhaney on 17 August 2018.

His Town debut came in the Premier League, starting the 1-0 home win over Wolves in February 2019, before making his first Sky Bet Championhsip start in a West Yorkshire derby against Leeds United the following season. 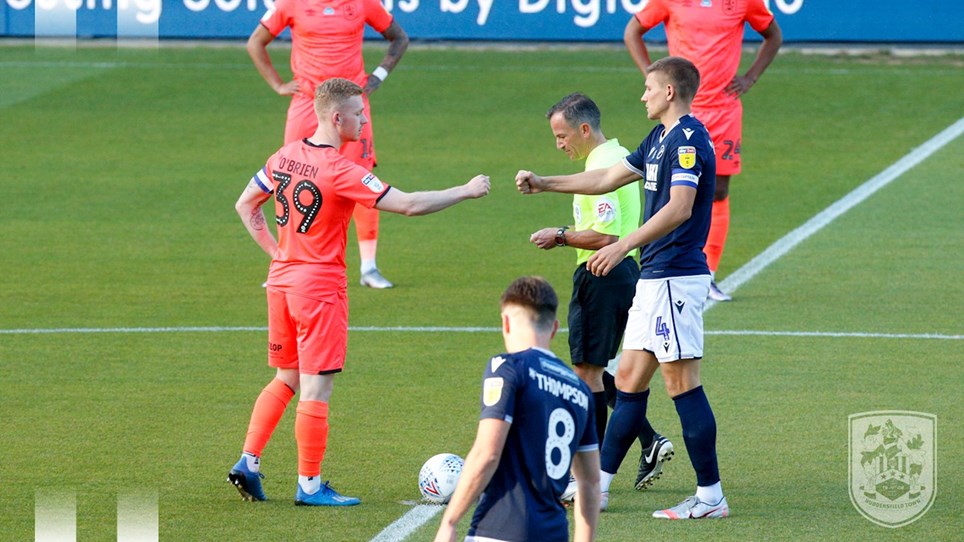 A PROUD NIGHT FOR THE TOWN ACADEMY 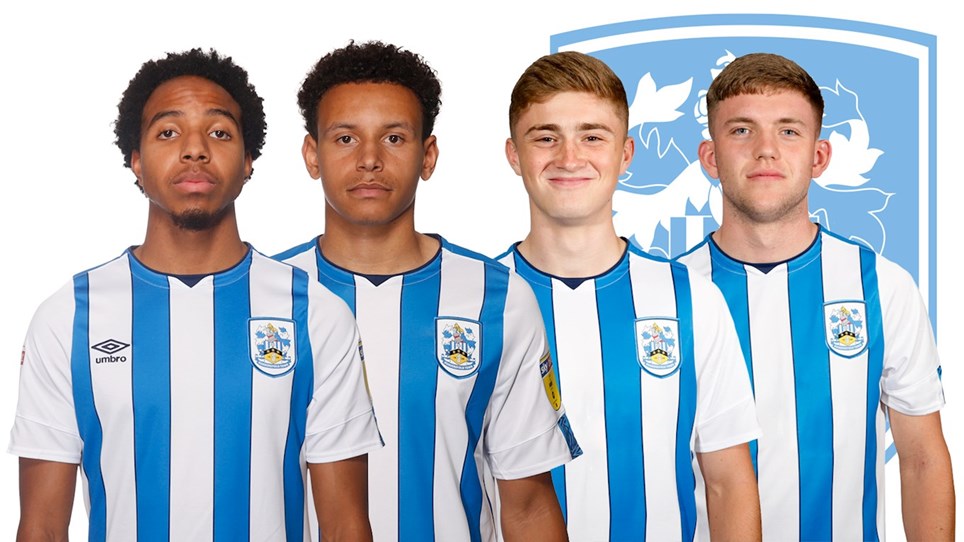