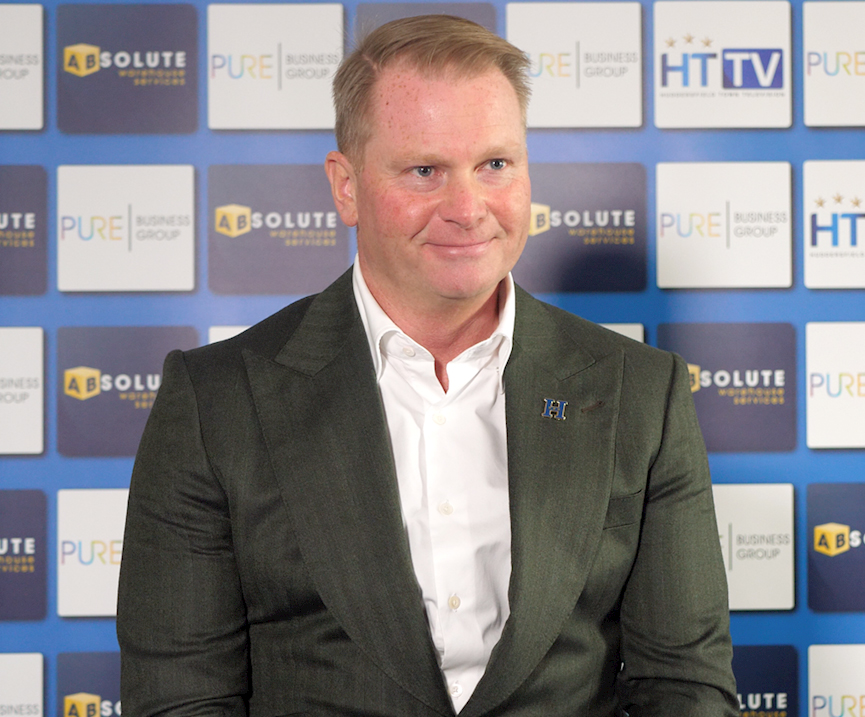 The logo of one of his companies, PURE Legal Limited, appeared on the team’s home shirts from 2015, including the 2016/17 Championship promotion season, as well as on the sleeve during the Club’s first Premier League campaign. More recently, the PURE Business Group became the title sponsor of the Huddersfield Town Academy.

Phil was previously Owner and Director of National League North side Southport before acquiring Town. Under his stewardship, Southport achieved record season ticket sales and established plans for a significant stadium investment.

A member of the Young Terriers in his youth, Phil was a Season Card holder before his company’s involvement with Town, where he watched the games from a hospitality box in the Revell Ward Stand.

He is also an FA qualified Youth Coach and has previously worked as a Football Intermediary.

The former engineering apprentice founded Card Factory, a chain of greeting card and gift stores, alongside his wife in 1997. Fast forward 12 years later to 2009 and the company had over 500 stores, employing in excess of 5,000 people.

In 2010 Dean sold the business as he was being awarded a host of accolades in the field of entrepreneurship, including Ernst & Young's 'North and Midlands Entrepreneur of the Year' in July 2009 and Chadwick Lawrence's 'Business Person of the Year' in November 2011 at the Huddersfield Examiner Business Awards.

Dean still retains a role in the business as non-executive Chairman but now relishes his full time role as Chairman of Huddersfield Town. A life-long supporter, Dean is passionate about making the club a viable business.

He stood on the terraces at the old Leeds Road ground during Mick Buxton's spell in charge during the late 1970s and 1980s before moving, along with the Club, to the Galpharm Stadium in 1994.

Dean joined the Board of Directors in April 2008 as Chairman-elect, eventually taking over as Chairman in June 2009.

He sold a 75% stake in the Club to current Chairman Phil Hodgkinson in a deal completed in July 2019. 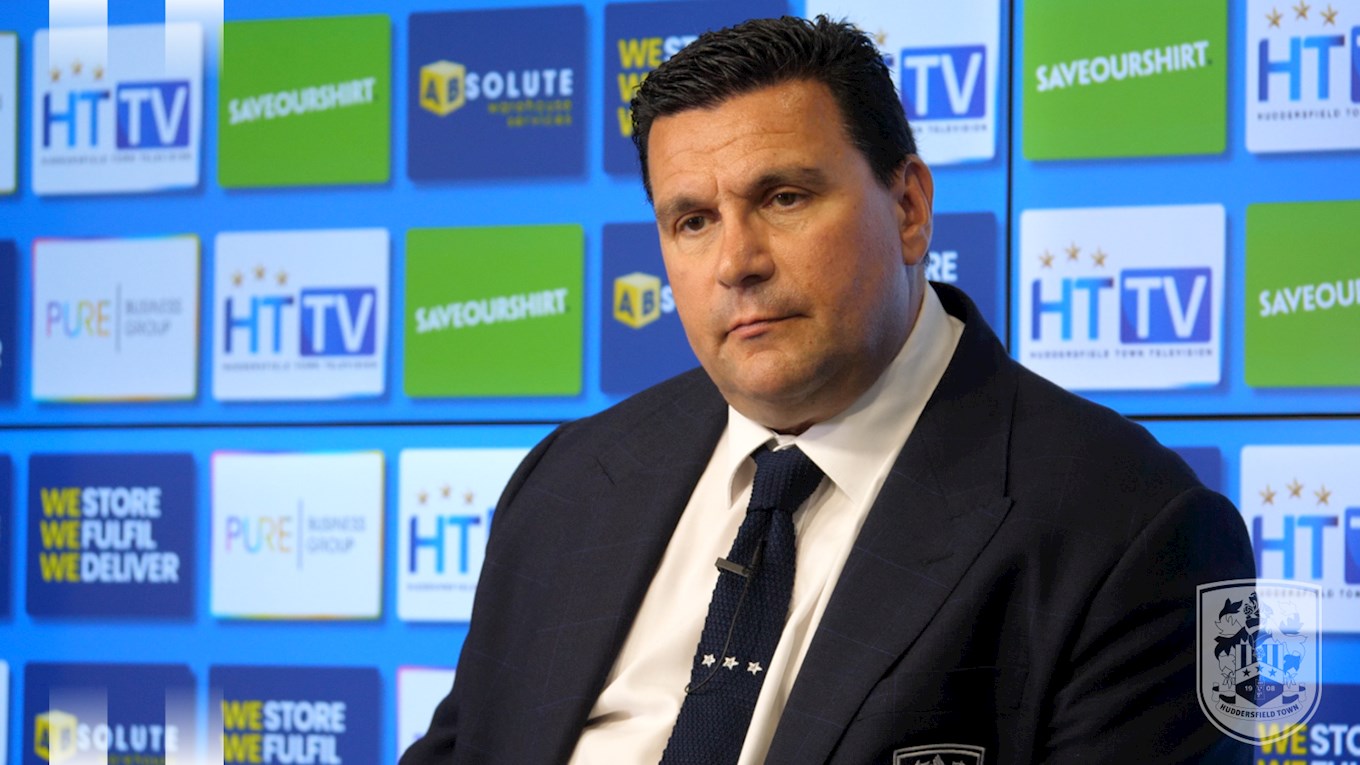 Mark’s started his senior management path in football as Commercial and Marketing Director at QPR and London Wasps. After four years, he took over as Chief Executive with QPR before departing in 2005

He spent over seven years with Brentford, leading the Club into the Sky Bet Championship, helping to establish them as one of the most forward-thinking football clubs around. A big part of his role included the successful planning process of moving the Club from its existing Griffin Park ground to a new Stadium, which is expected to be completed in the summer, whilst the number of season ticket holders doubled during his period in charge.

Prior to joining Town, his most recent role was as Chief Executive at League of Ireland champions Dundalk, where he experienced life in European competition for the first time. 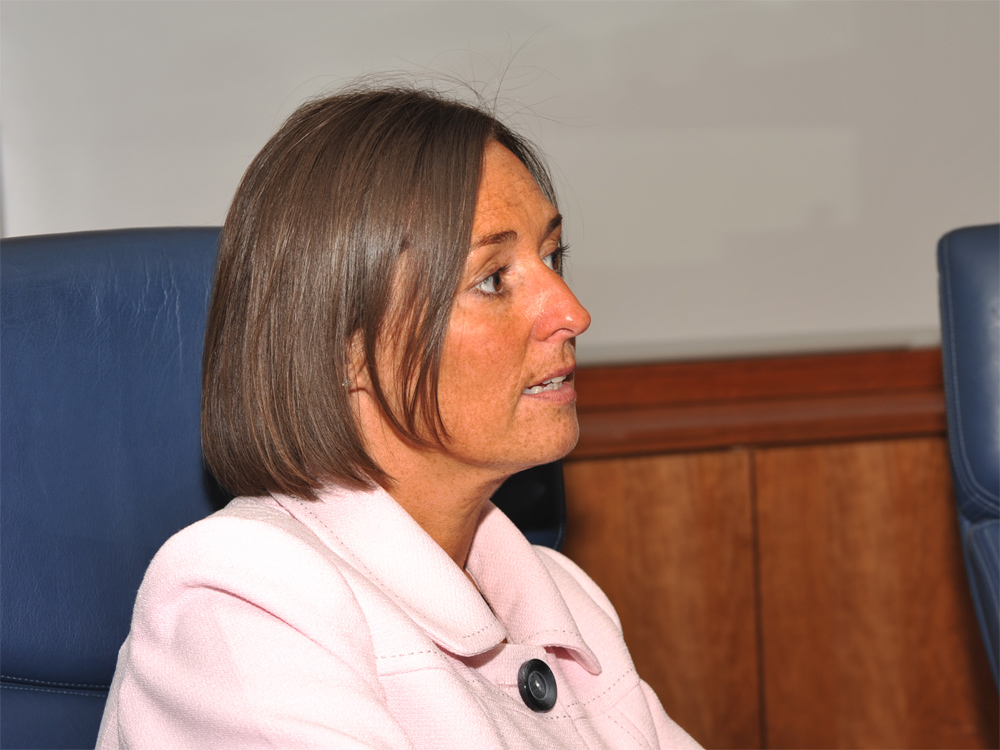 Ann Hough is the longest serving member of the Huddersfield Town Board of Directors.

Having initially joined the Club as PA to the Club Secretary in October 1993, Ann moved up to become Club Secretary six years later and excelled in that role – guiding the Club through the dark days of Administration in 2003 – before eventually being appointed to the Board in August 2007.

Upon Dean Hoyle’s investment in the Club she expanded her role to become Operations Director. She is responsible for the Club's football administration and matchday operation, as well as the wider organisational aspects at Town. 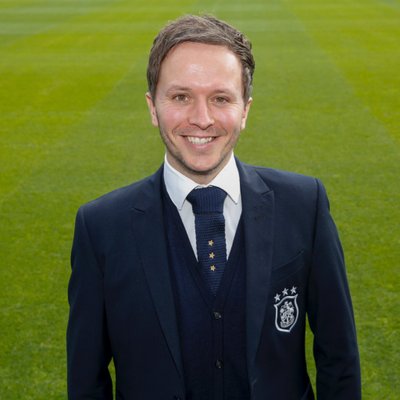 David was appointed to the Board by Chairman Phil Hodgkinson in October 2019.

A lifelong Town fan, David has worked at the Club since leaving Leeds Beckett University in 2005. He served as Press Officer for six years before taking the role of Communications Manager under Dean Hoyle.

Before his appointment to the Board, he sat on the Club's Senior Management Team as Head of Marketing & Communications.

David oversees the team that is responsible for the Club's output across all platforms, including printed and digital mediums.

Matt was appointed as Finance Director as part of a planned succession management process. He has over 15 years’ finance experience, including seven years at Fulham FC as Financial Controller and Head of Finance.

In the past year, he has held the role of Chief Financial Officer of Blackpool FC following a change of ownership and, earlier in his career, he was a financial analyst at the Football Association. 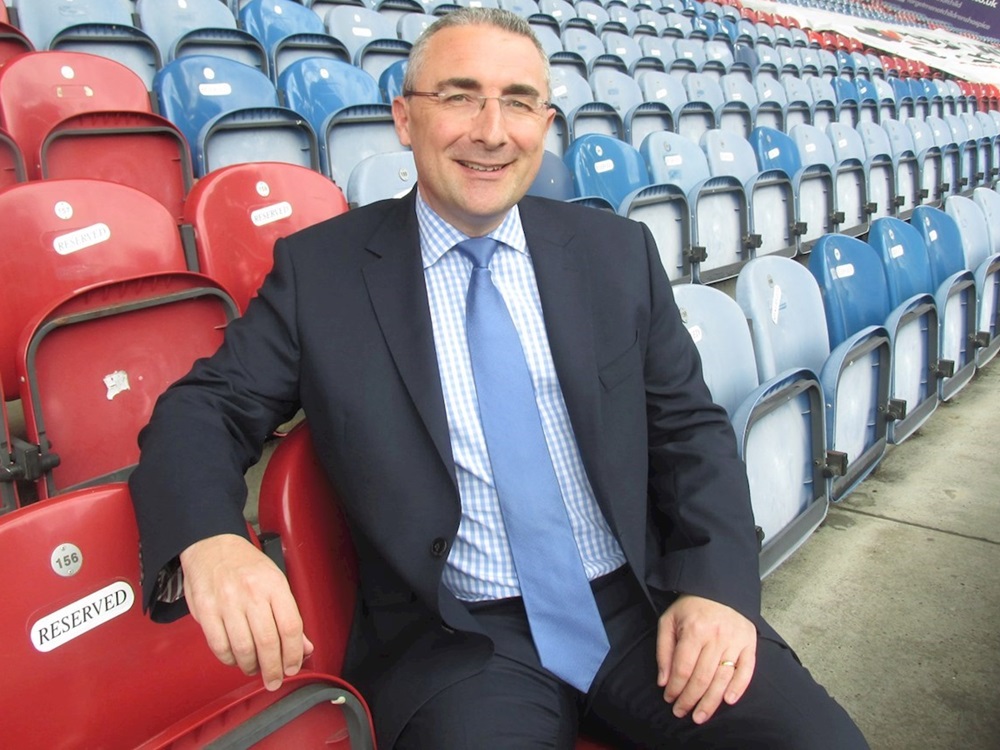 Darren, 49, has over 25 years of experience in finance and has spent the last eight years as Chief Financial Officer of Card Factory PLC.

He was recruited to Card Factory by Town Chairman Dean Hoyle in 2009 and played a key role in the management buy-out of the business in 2010 and subsequent successful flotation on the London Stock Exchange in 2014. Darren announced his planned retirement from the business in January 2017 and left on 31 July.

Prior to joining Card Factory, Darren was a Partner at PwC LLP. In a career spanning over 17 years, he worked in the London Audit and Corporate Finance divisions and led the Yorkshire Corporate Finance business.

Originally from County Durham, Darren has lived in Yorkshire for eleven years with his wife and three sons.

In March 2017, David was appointed as Director of all of the Pure Business Group’s related businesses.

Before joining Pure in March 2017, David was an Equity Partner in Wilson Henry LLP, Chartered Accountants based in Liverpool.

During his 20 years as a Partner at Wilson Henry he gained a wealth of business experience.

In his role of Audit Compliance Partner, he also gained a strong background in Company regulatory compliance.

David has a broad spectrum of experience with owner managed businesses, he specialised in the Legal Sector, and was the lead partner on all of the firms Legal related clients.

YOU CAN PURCHASE HOME & AWAY TICKETS AS WELL AS TRAVEL