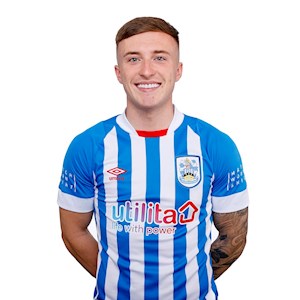 Out On Loan
Harrogate Town

Having joined Town on the crest of a wave in January 2021, Danny Grant has endured a tough start to life in professional football – with his momentum was sadly curtailed by two separate hamstring injuries and COVID-19.

Away from the pitch, Daniel has a 2:1 Business Management degree from Maynooth. 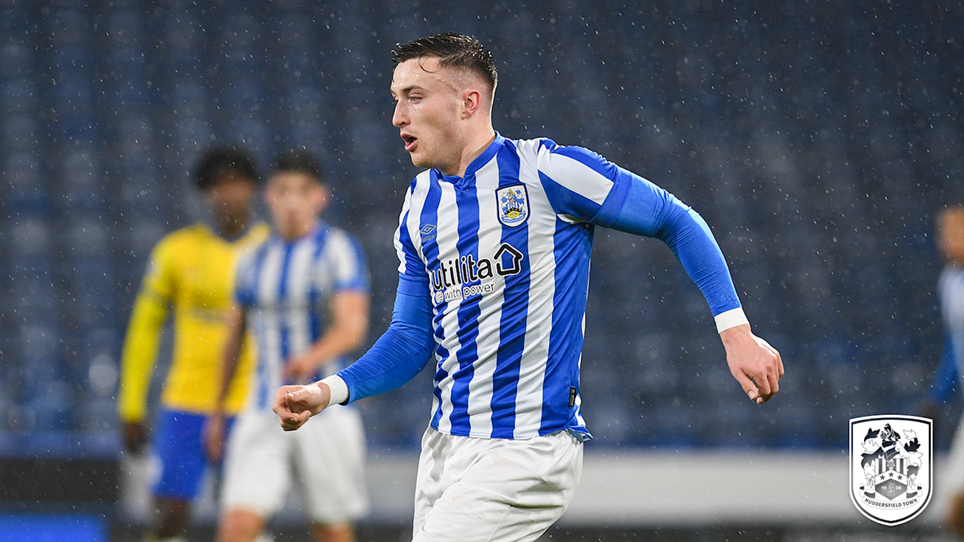 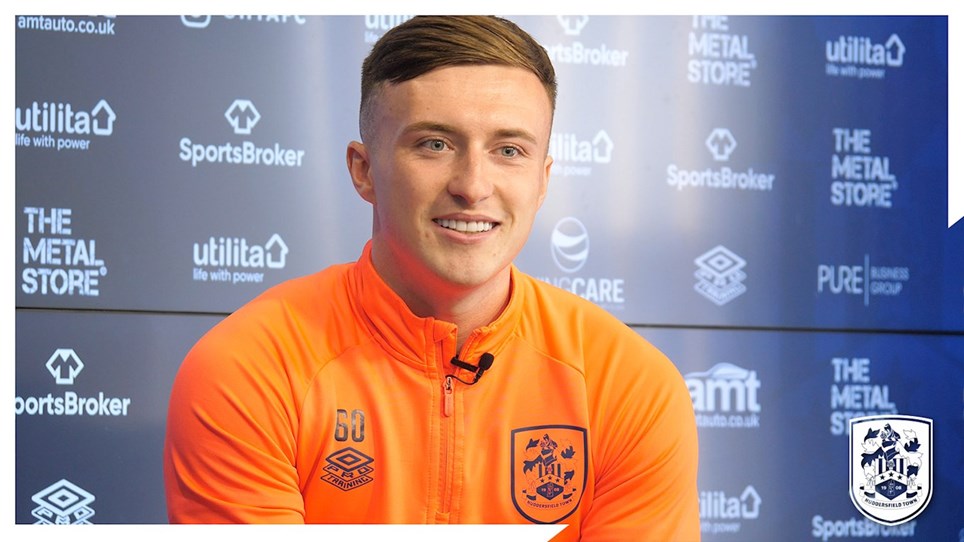