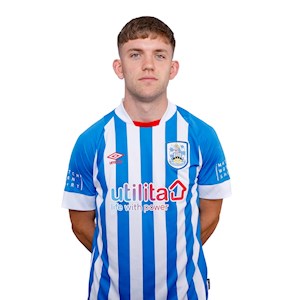 A pacy, left footed player, Ben can play out wide in either defence or midfield and is another player to have made his breakthrough into Town's Under-18 side as a schoolboy, scoring once in seven starts and three substitute appearances in 2016/17.

Ben has played the majority of his football at left back for the Under-18s as one of the senior players in the side during 2017/18.

Ben has been a regular in the team of his hometown club Stockport County on loan this year, although his time there was punctuated by a recall in December 2019. During that month, he was on Town's First Team bench on two occasions.

The B Team skipper spent the latter half of the 2020/21 season on loan at Sky Bet League Two side Bolton Wanderers, with his goal against Morecambe contributing to the Wanderers securing automatic promotion to League One.

In August 2021, Ben put pen-to-paper on a new contract that runs until the summer of 2024, with the Club having the option of a further year’s extension.

Jacko was another youngster sent on loan for the latter half of the 2021/22 campaign, joining Doncaster Rovers in Sky Bet League One.

The left back made 15 appearances as Donny battled against relegation, but unfortunately despite their best efforts, they fell two points short of safety. 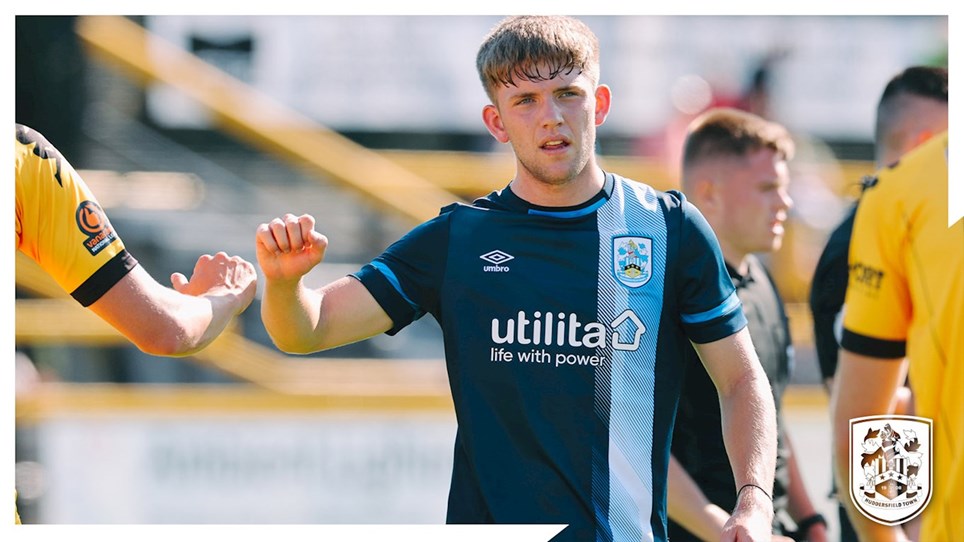 
Defender looks ahead to Friday’s game against Watford